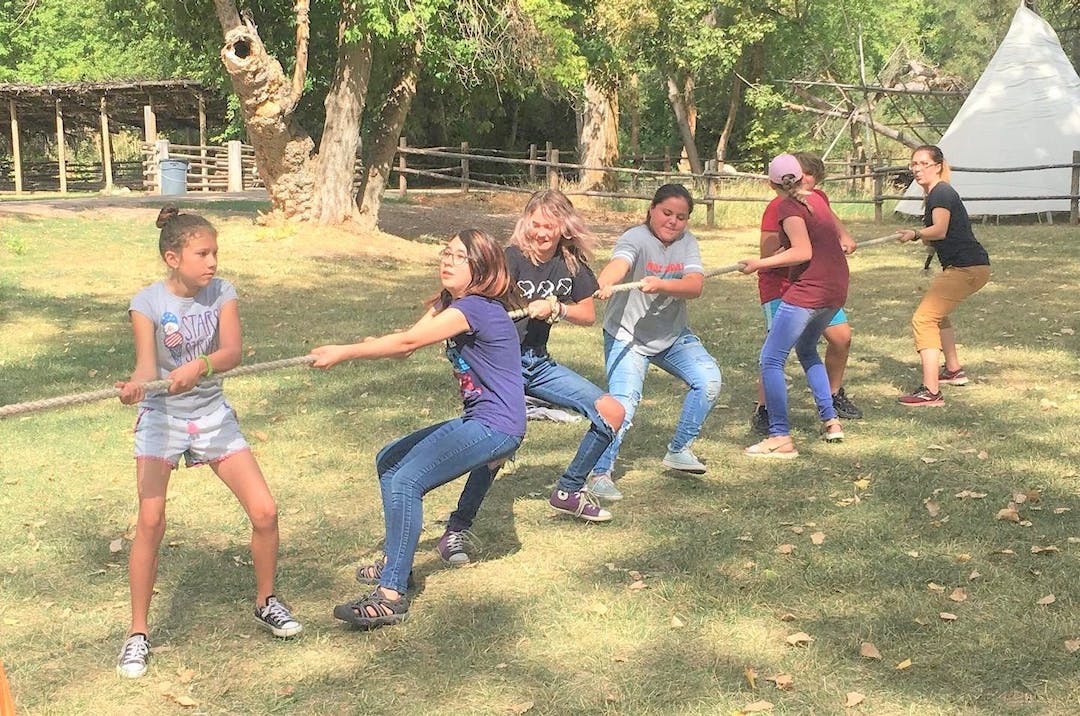 Our 7th and 8th grade curriculum is exciting and active!  On a daily basis, students create one-on-one mentoring relationships with their teachers, participate in social and emotional learning, actively engage in the curriculum through movement and interpersonal skills, and close gaps in their learning. We get outside regularly and find ways to connect students to their school community, their city and county communities and even further into their state community. 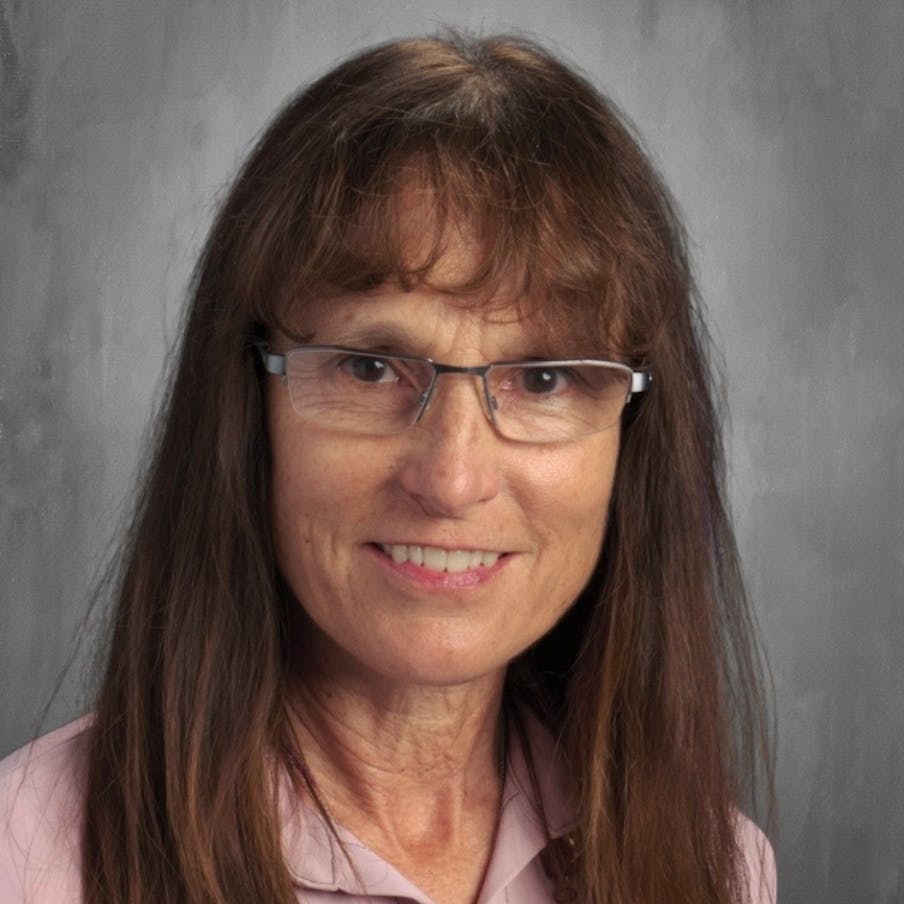 a little about me

Julia Gee grew up trying to keep up with four brothers in Murray and later three more sisters in Mapleton Utah. Her parents both were educators. She married her High School track star. As a high school graduate she was accepted to the UVU nursing program which was never a dream goal, but the volleyball and basketball team needed players. Consequently, these college years were satisfying in spite of the goal confusion. After receiving an LPN license and working at Utah Valley Hospital, she enrolled in her dream at BYU in PE. With 30 credit hours left a new baby and a job in Brigham City, college was discontinued until her sixth child went to kindergarten.

After receiving a Bachelor's of Science in Elementary Education from Utah State, she competed for numerous teaching positions. With the competition difficult, the choice was made to take a PE position at Box Elder School District. When better opportunities to give came open at Maria Montessori the leap of faith was made. Montessori education captured her heart. But changes necessitated a move to Green Wood Charter School where she is passionate about their philosophy. She is excited for the journey at Green Wood, and will continue as long as her service entices children and teens to have foundational sports skills, fitness for life, friends, and fun. She is currently finished with those last 30 credit hours for PE and Health receiving her bachelors from Weber State.

I HOPE TO HELP CHALLENGE STUDENT IN FOUNDATIONAL SPORTS SKILLS, FITNESS, AND FUN.

WORDS ARE, IN MY NOT-SO-HUMBLE OPINION, OUR MOST INEXHAUSTIBLE SOURCE OF MAGIC

Tell your friends about us!